Information on the new NIH policy effective for all grant applications and renewals submitted that generate scientific data starting January 25, 2023.

The NIH has issued a new policy effective for all grant applications and renewals submitted that generate scientific data starting January 25, 2023.  Previously, grants over 500K in direct costs required a brief description of how data would be shared.  The new policy requires a detailed plan that is reviewed by the NIH.

Scientific Data is defined in the policy as "The recorded factual material commonly accepted in the scientific community as of sufficient quality to validate and replicate research findings, regardless of whether the data are used to support scholarly publications. Scientific data do not include laboratory notebooks, preliminary analyses, completed case report forms, drafts of scientific papers, plans for future research, peer reviews, communications with colleagues, or physical objects, such as laboratory specimens."

Scientific data should be made accessible as soon as possible, and no later than the time of an associated publication or the end of the performance period of the extramural award that generated the data.

A Data Management and Sharing Plan that is up to 2 pages in length and includes:

NIH program staff will review the DMS Plan for acceptability and may request modifications prior to award as appropriate. Plans must be approved by the funding institute before award. Scientific reviewers will not see the plan but they will see the budget and budget justification.  The approved plan becomes part of the terms and conditions of the award.

If your plan changes, work proactively with your program officer to have the changes approved.  For example, if you choose to submit to a different repository than specified in your plan, this must be approved and an updated Notice of Award will be issued with the new plan. 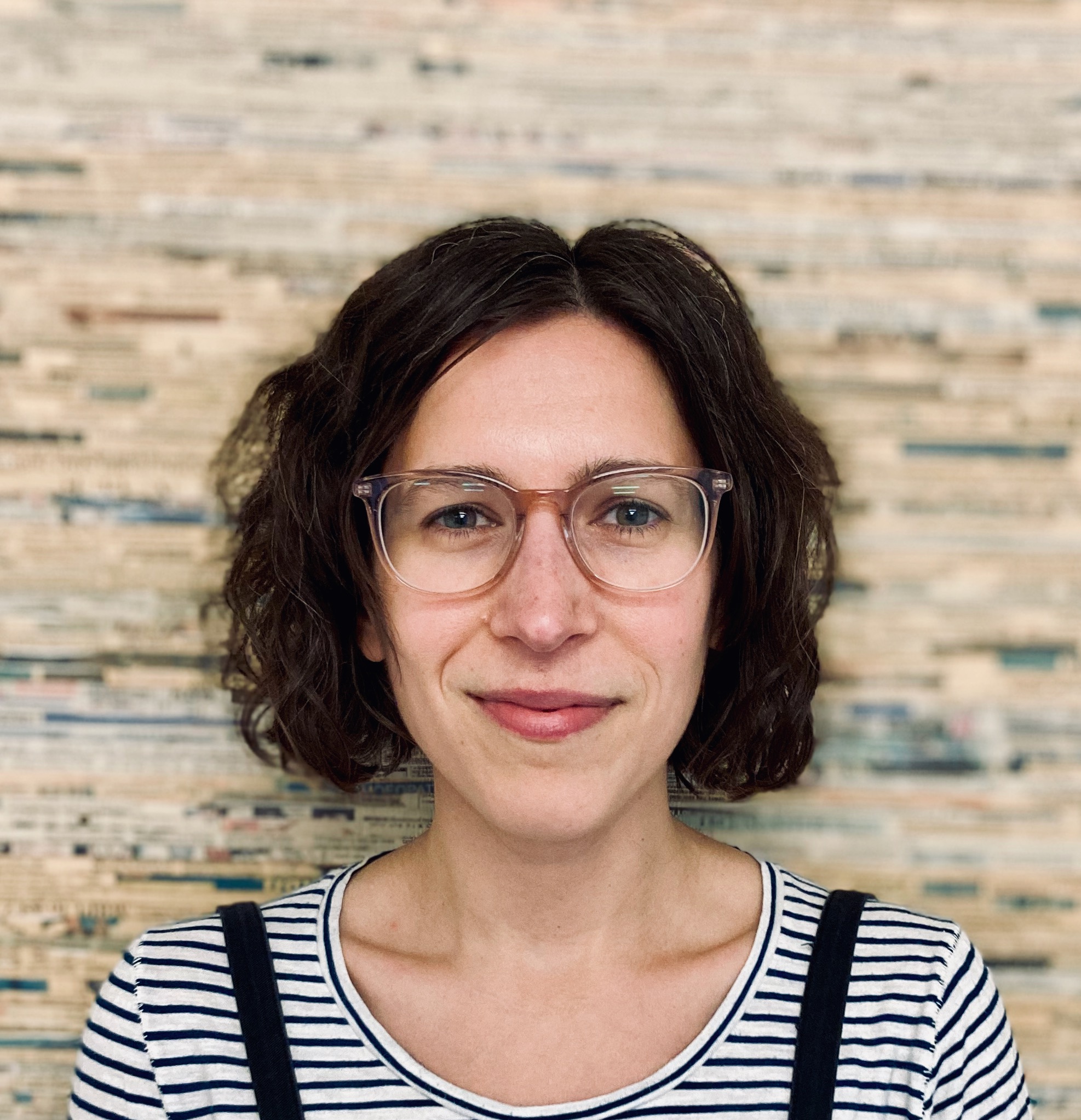