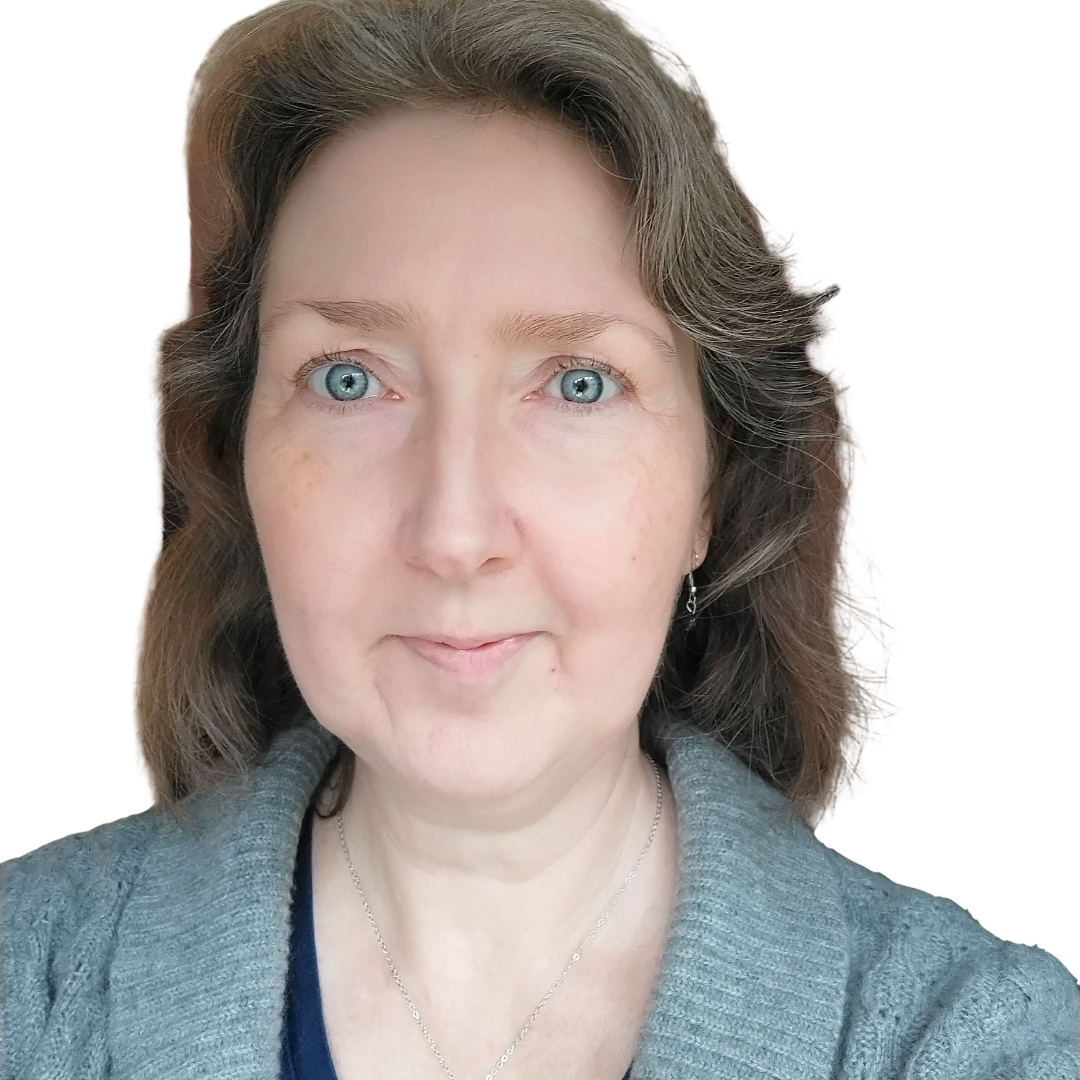 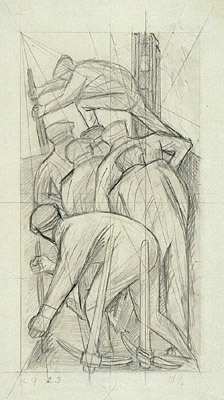 Born in 1883, José Clemente Orozco studied first at the National School of Agriculture in Mexico, where his skill in mathematics and draftsmanship was recognized.  He went on to study at the National University and San Carlos Academy of Art. He supported himself at that time, working as an architectural draftsman for architect Carlos Herrera.  His mastery of art, architecture  and mathmatics is perfectly demonstrated in his massive mural cycle, the Epic of American Civilization.

He conceived and executed this mural in true fresco or buon fresco technique.  Orozco and several other prominent Mexican artists had focused on fresco technique for their mural paintings, although it had fallen out of common use by the 19th century.

True fresco technique is among the most durable of all forms of painting.  It is exceptionally well suited to large murals, as it creates a perfectly matt surface bonded completely with the wall itself, providing clear, impermeable colors, with out reflective sheen or distortion on the wall surface.

Fresco technique is time consuming and physically demanding, and the artist typically works with one or more assistants, who first prepare the wall surface with a rough coat of plaster, to provide a surface the pigments can adhere to.  This is followed by a second less rough coat, before a final third coat, or intonaco is applied.  The plasterer can not make this third coat as fine or smooth as he would for a a plain wall, for as soon as he applies the intonaco, the artist will begin applying pure pigment mixed only with distilled water directly onto the wet intonaco, so that the pigments bonds with and becomes part of the plaster as it drys.

If the artist can not add pigment to all of the intonaco before it drys, or makes a mistake, the intonaco must be cut away, and reapplied with fresh plaster.

Orozco worked with one assistant on the Dartmouth murals, Leo Katz, and often conversed with Dartmouth faculty and students as he worked. He created scaled prepatory drawings, many of which are in the Hood Museum of Art collection, which function like blue prints for the mural. He then traced the drawings onto the wall in red over the rough plaster coat, then worked from the top down, section by section, adding the color to the intonaco layer.  As a master draftsman, his mural cycle fits the wall space perfectly, with images and figures beautifully rendered in a continuous narrative, leaving no spatial voids in the imagery.