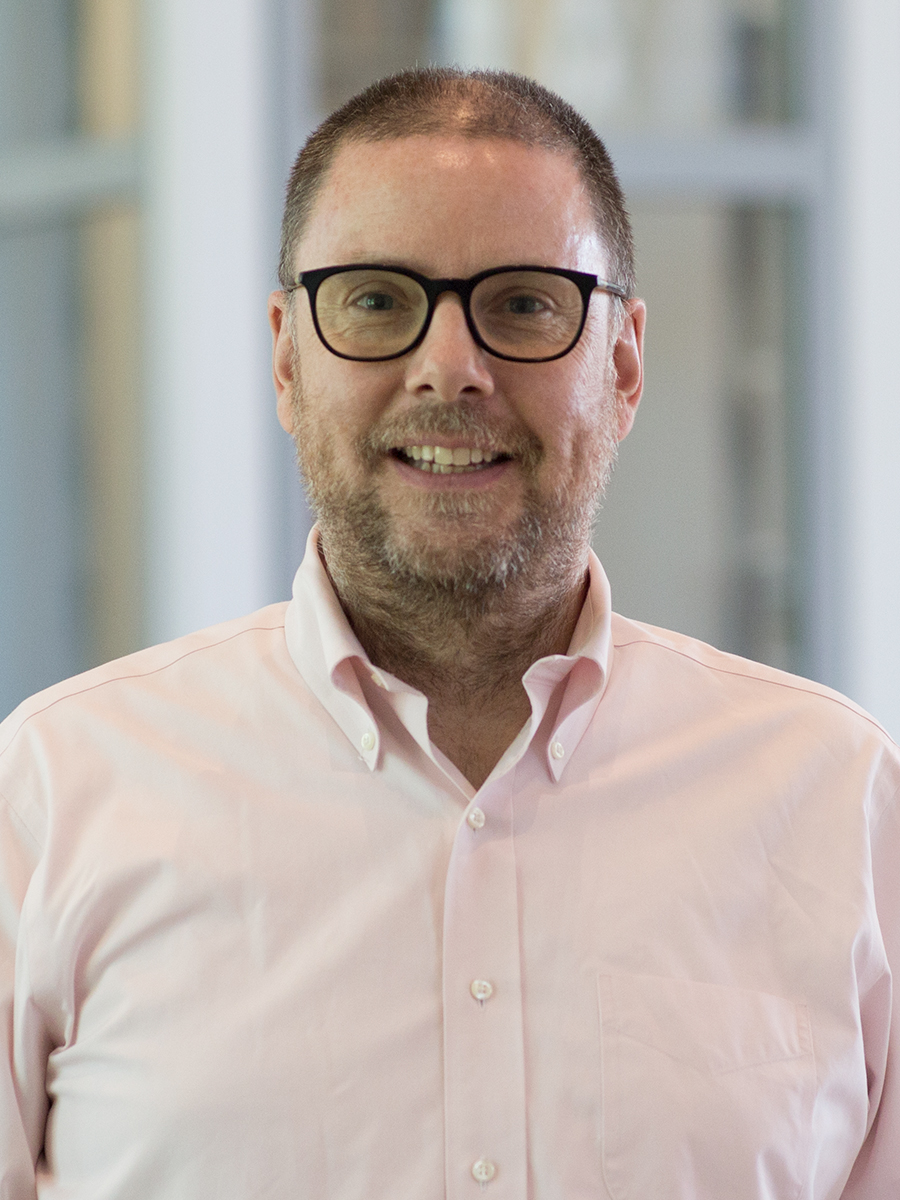 Full-text archives put a wealth of scholarship at your fingertips, but they differ in scope and content and are incomplete. Any substantial literature review should also use disciplinary indexes like those linked above.

There are many to ways to identify archives with sources suitable for your research project, but savvy researchers use novel tools to search across archives for relevant sources -- especially those in unexpected places.

Tools like ArchiveGrid, Archive Web, and Archives Portal Europe facilitate access to collections at hundreds and even thousands of different institutions. You may not find digitized content, but you will learn which institutions hold unique resources of interest.