Resources for starting your research for engineering standards. 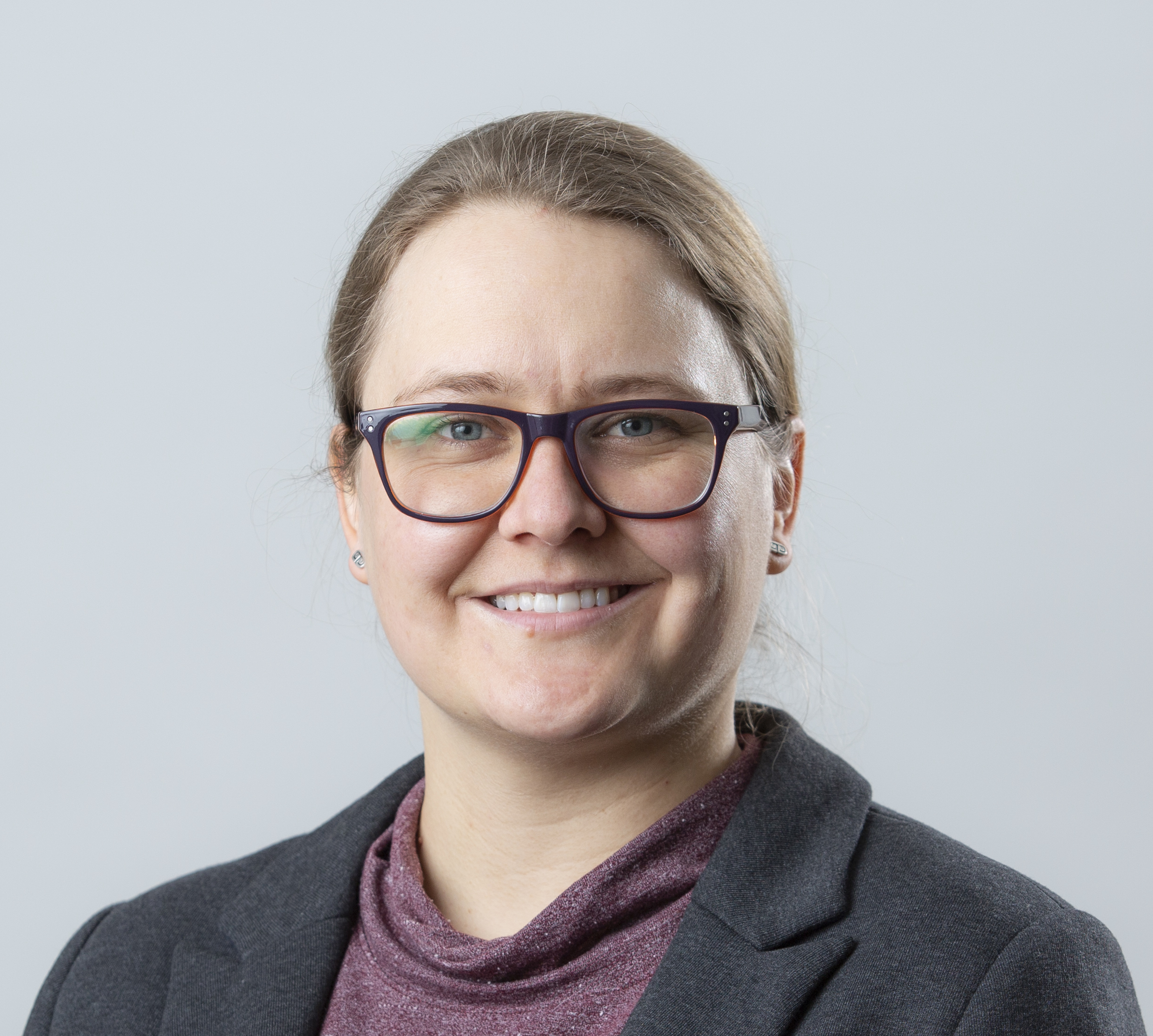 What is a standard?

Standards are published specifications, criteria, and guidelines for the performance or composition of a product or process. They increase quality, reliability, and interoperability of everything in the built world.

Engineers will often need to locate standards in the course of their work.

Standards provide requirements and guidelines for engineering processes that help improve the reliability and safety of a design; they let the engineer know what materials are permissible in construction, along with material performance criteria and material properties; they outline the safe operating parameters of a design; and they control the process by providing structure & repeatability.

Standards are updated frequently to keep pace with changing technologies. Usually, you want to look at the latest version of a standard. But older, superseded versions may be useful when evaluating a product or process created when the old standard was in place.

Standards are created by standards development organizations (SDOs). These organizations undertake lengthy processes involving subject experts to develop standards when it becomes apparent that a standard is needed, often due to a recurring problem that impacts trade, safety, or quality.

Overall, standards are often very expensive because of the work involved in their creation. However, some standards are freely available due to their importance or incorporation into the law, such as incorporated by reference standards.

Voluntary compliance standards, or VCS, are created by standards development organizations in collaboration with subject experts, industry stakeholders, and public input. These standards are a response to a recurring problem that impacts trade, safety, or quality. Due to the scope of the issues that VCS address, they are considered to be broadly applicable. However, as the name implies, compliance with these standards is entirely voluntary and there is no enforcement power behind them. Only when VCS become incorporated by reference do they carry the force of law, thanks to their incorporation by a government or jurisdiction.

Governing bodies, such as the FDA, EPA, USDA, and US military within the US Government, create their own regulations. Some are very process specific to ensure that a standardized process is used in purchasing or the performance of duties, but others are written or adopted using the same methods as VCS. However because governmental standards carry legal weight behind them, these standards are almost always enforceable. This doesn't mean they are enforced however.

When does a standard become a code? The answer to this question is perhaps less straightforward than you might think. A code is a standard that has been enacted into law, most often through incorporation by reference (IBR). Therefore an engineer working with a standard that is IBR is legally obligated to comply with the code. The code may be an industry, government, or voluntary consensus-based standard. A code can include references to standards, which means the standards are incorporated by reference and therefore are part of the code and in turn also part of the law. IBR makes standards and codes legally enforceable.

Model codes are developed by standards development organizations (SDO). By creating a model code, the SDO creates an industry-wide standard that can then be adopted and modified by different jurisdictions as they see fit. This saves jurisdictions the time and money it takes to develop standards and provides a level of consistency for codes between jurisdictions. Model codes as they are written still fall under voluntary compliance until a jurisdiction adopts the code, which usually takes significant time to review and enact.  At the point of adoption, the code becomes incorporated by reference (IBR). This important distinction now means that code carries the force of the law. The time that passes between the release of a model code (and its updates) and the adoption of a code by a jurisdiction often causes the IBR codes in a jurisdiction to lag one or more cycles behind the SDO development cycle. Be sure to confirm which year of a model code you should be working with!

Incorporated by reference or IBR is a term you will see frequently with standards and codes. It is key to recognize the importance of this term as it changes the legal position of a standard or code. Standards and codes become IBR standards when a jurisdiction adopts a code or standard in a way that carries the force of the law, meaning that the code or standard can now be enforced.

Because complying with an IBR is important, there are several ways to access IBR standards for free. They often require jumping though a lot of hoops, as standards development organizations like to protect their copyrighted materials.

If you're interested in learning more about standards and standardization, these books offer more insight. The first is an excellent and detailed look at standards, while the second and third are public interest books looking at the impact of standardization on our world.