A guide to resources for the study of ancient Greece and Rome. 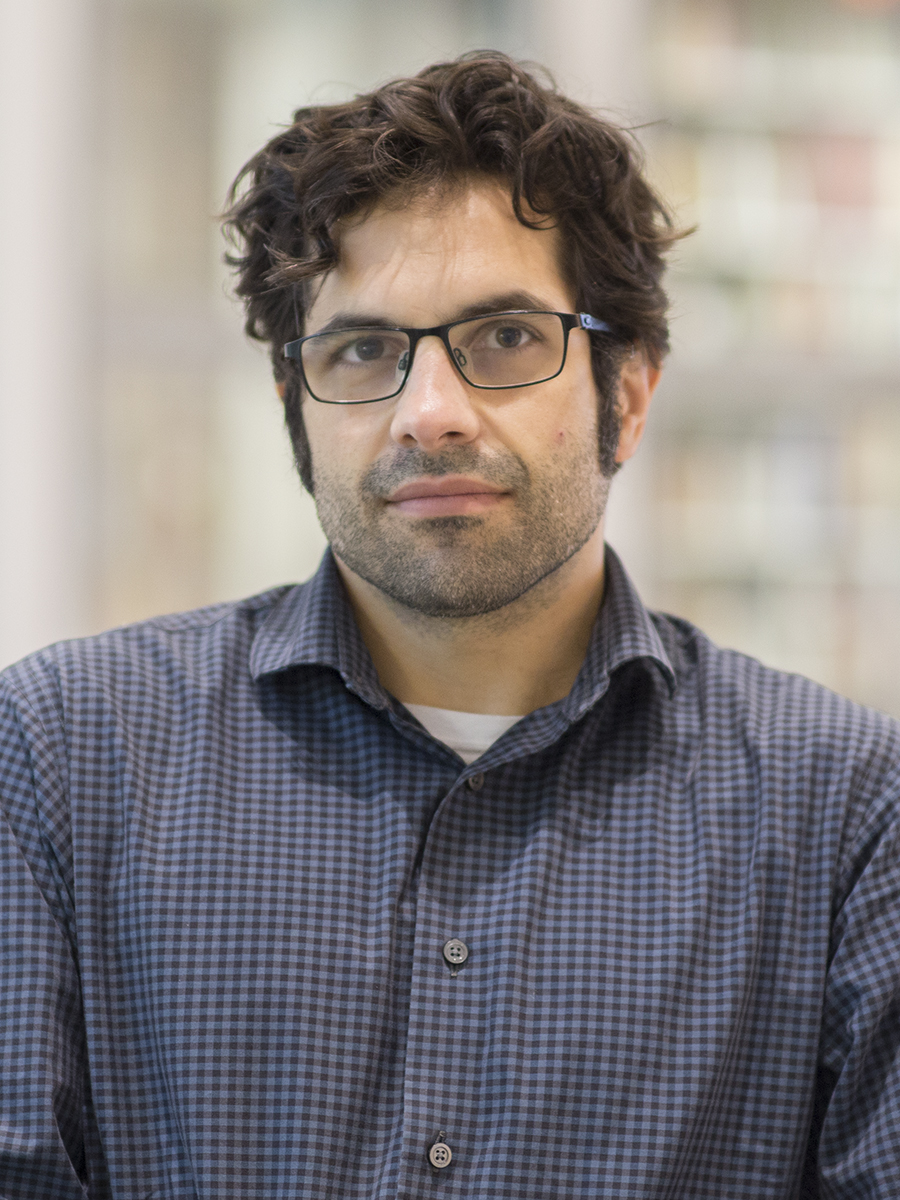 Loeb Classical Library (available in print and online) -- for mostly classical (with some late antique) works in Greek and Latin. Older works in the series tended to be bowdlerized. Translations are workmanlike rather than literary.

Series with English translations only:

Translated Texts for Historians -- for late antique works in Latin, Greek, and other languages.

Most canonical classical works have been translated for the Oxford World's Classics and Penguin Classics series.